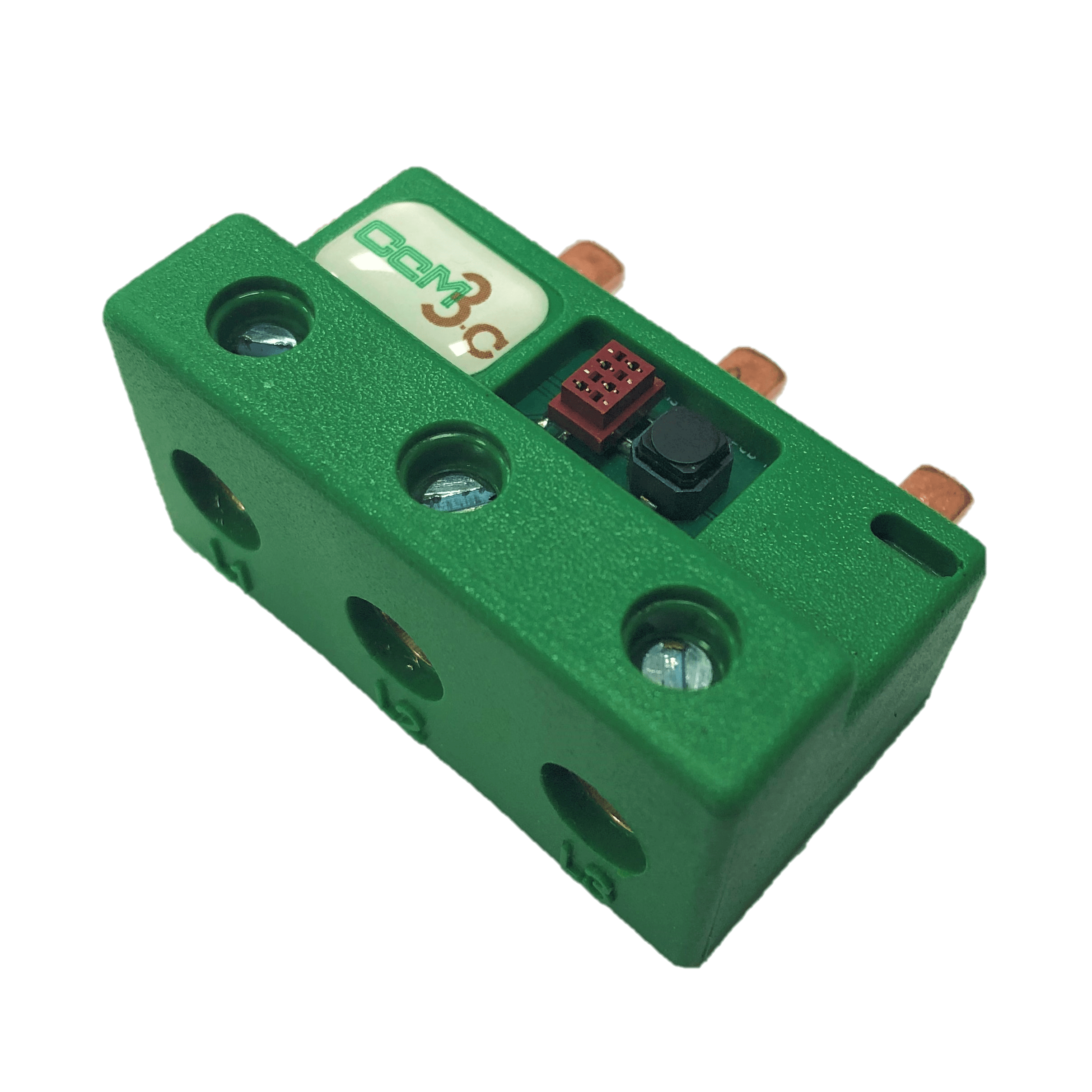 This equipment is designed to measure current in a line of a single-phase electrical installation, connected directly downstream of the differential/magnetic-thermal switch, both in an industrial and a domestic environment.

What is the function of the CcM1 current meter?

The CcM1 current meter is one of the devices from the CcM smart meter product range for submetering, which serves to measure DC and AC using a magnetic sensor and to deliver the data via a Modbus connection using an RS-485 bus.

How does our CcM1 current meter work?

Specifically, the CcM1 current meter is part of the CcM product range devices known as “secondary” because they only exist inside the secondary bus where the “principal” devices from the CcM smart energy meter family for submetering (CcM4, CcM3 and version 485 of CcM2) act as masters sending requests to the CcM1 as slaves.

How to connect the CcM1 current meter?

In case of the CcM1 current meter, it is recommended to connect them using a communication cable and power supply (secondary bus) to a principal device of the CcM smart meter (CcM4, CcM3 or CcM2 - version 485). These should in turn obtain the data from their CcM1 slaves and make them available to the general master of the principal bus; it is also possible to request the data directly via Modbus commands, but this configuration requires external power supply of the devices as in this way there is no power supply normally provided by the four wire cable, which connects and configures the secondary communication bus between the principal and secondary devices of the CcM family. 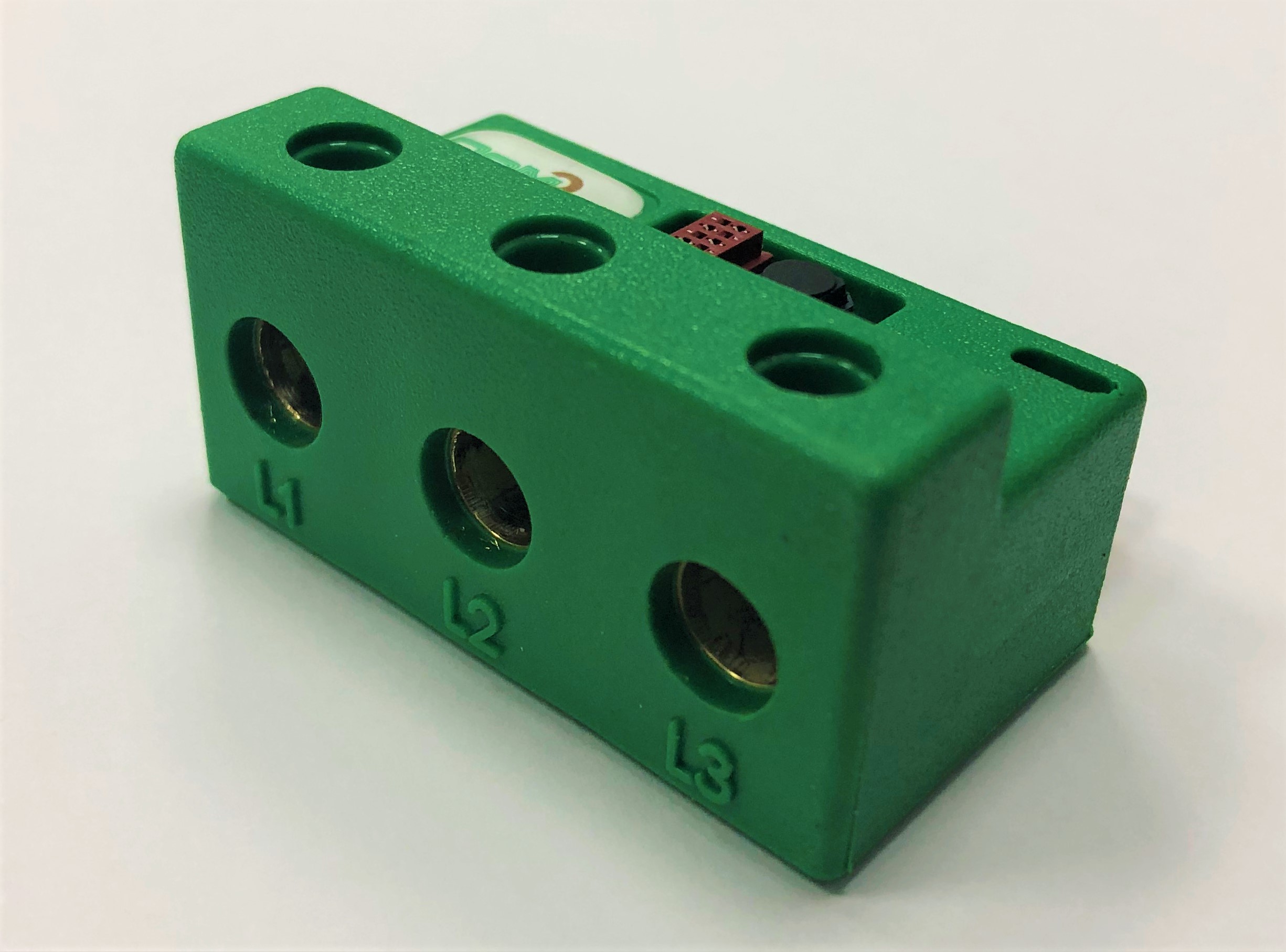 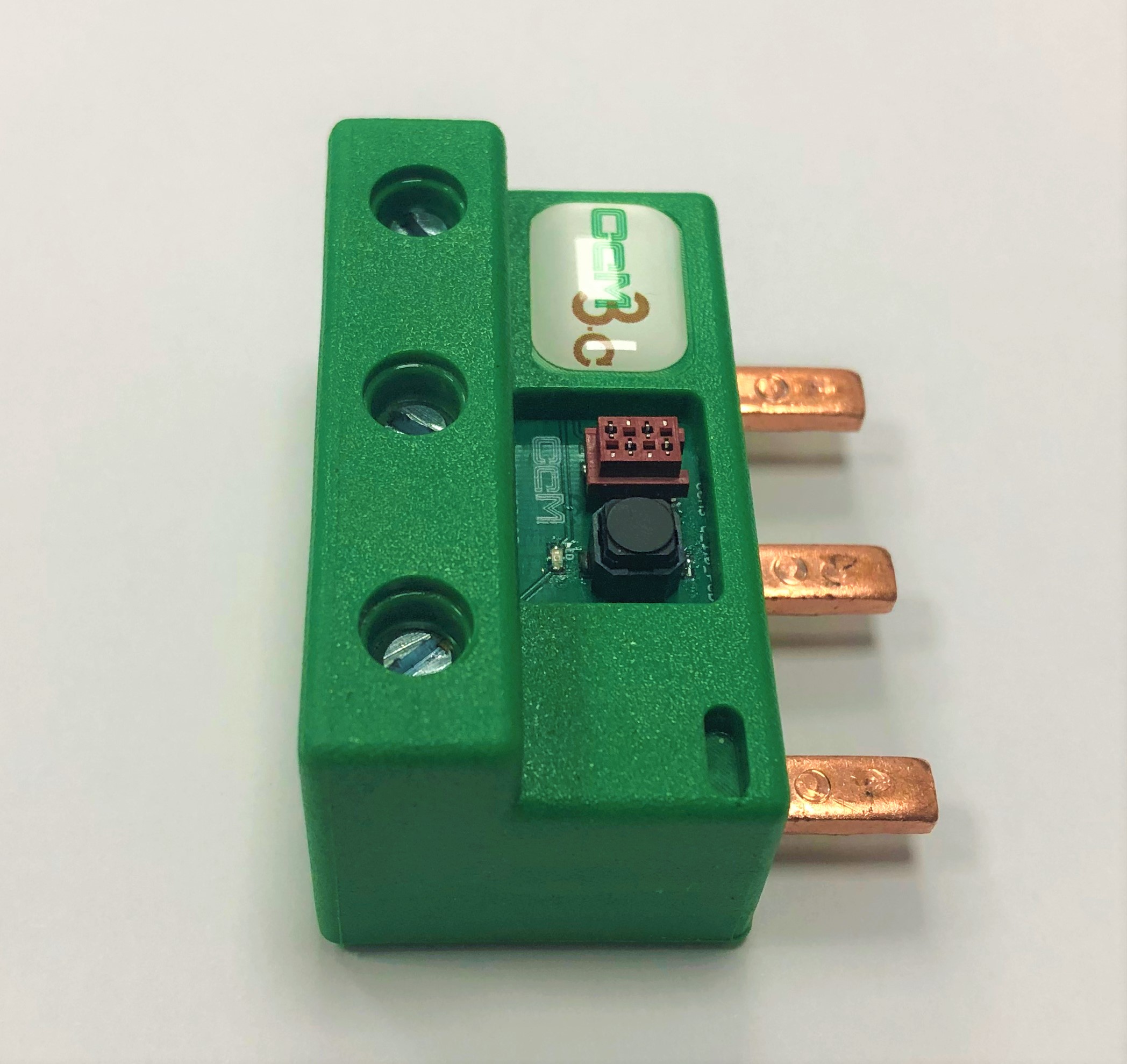 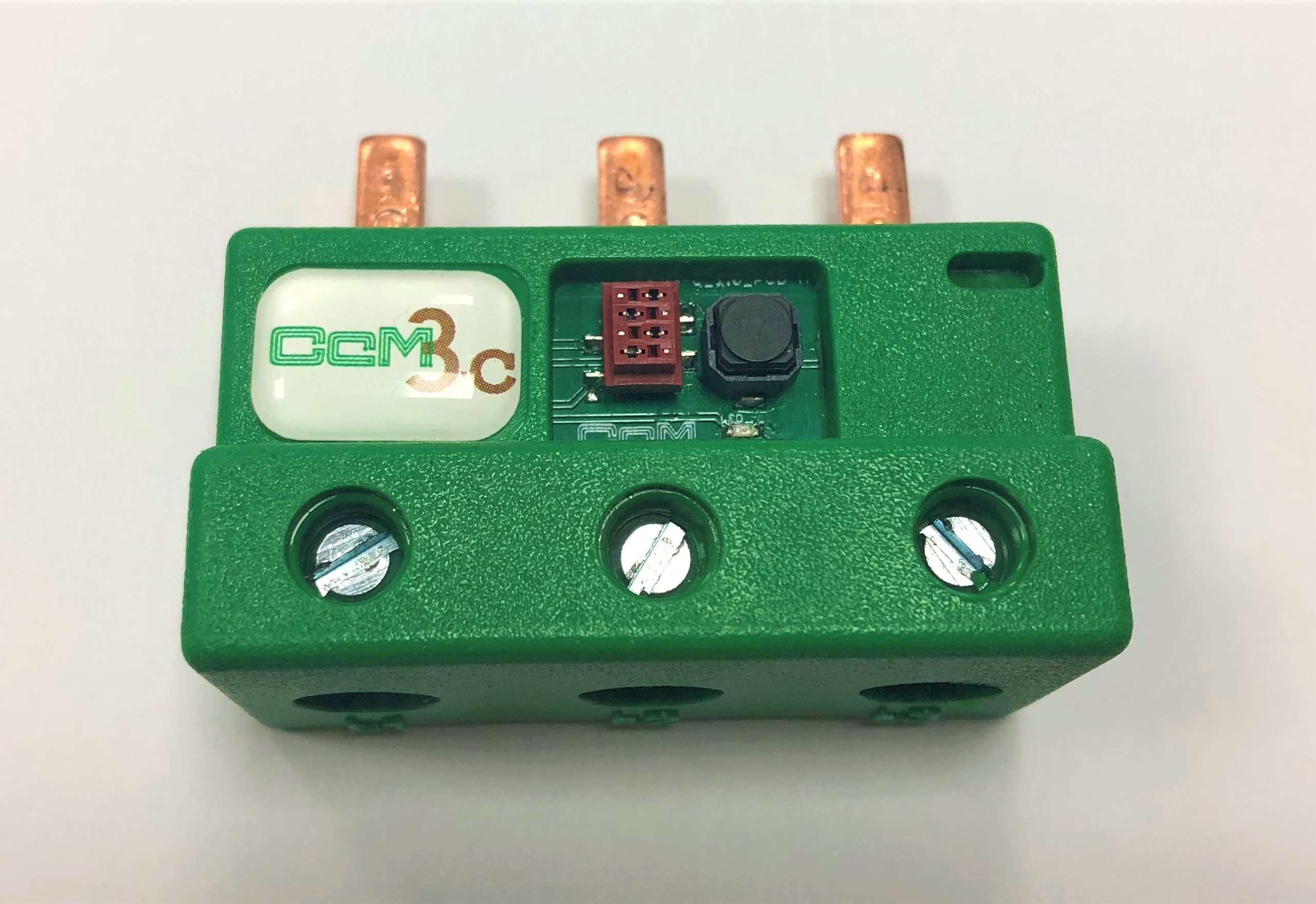 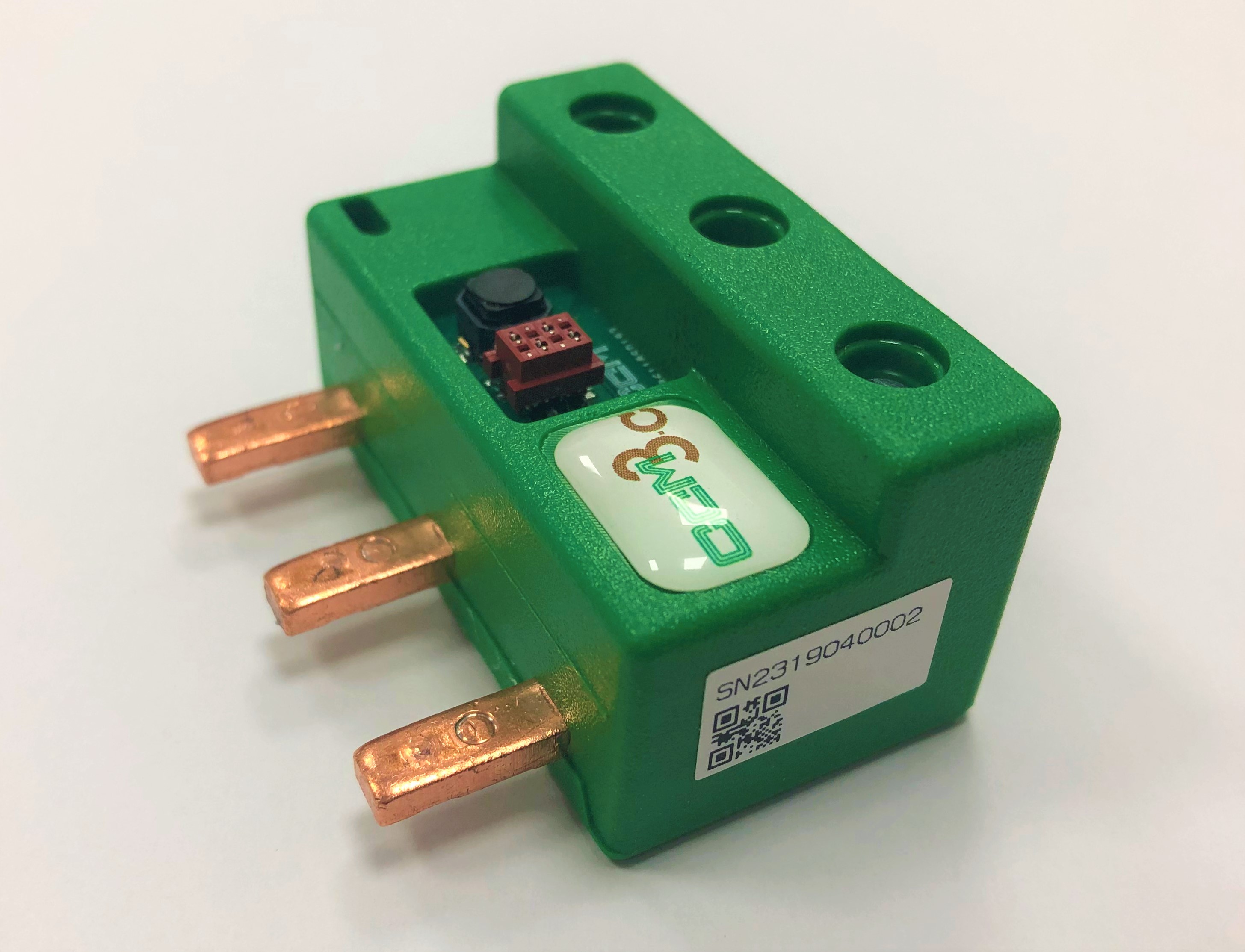 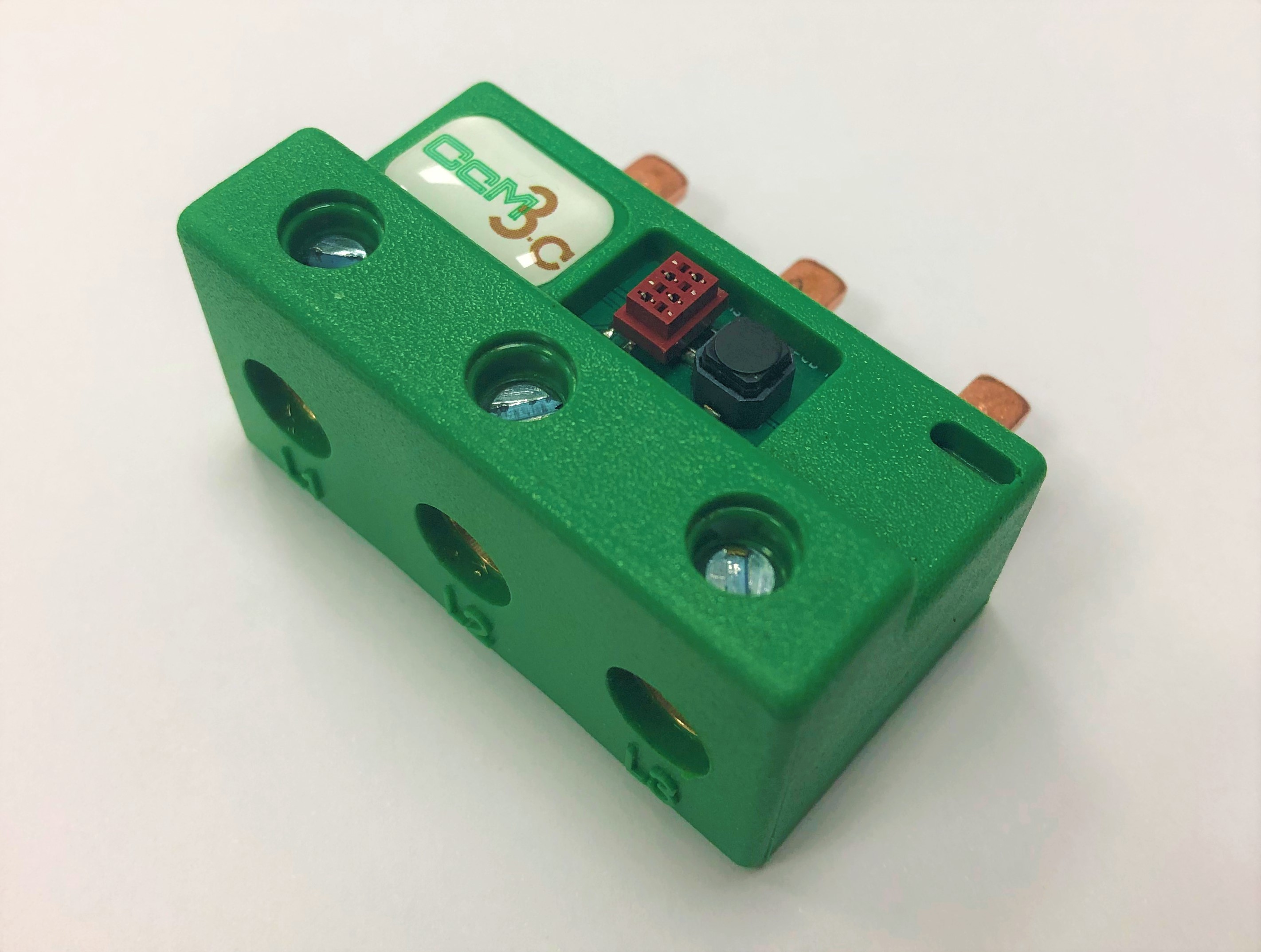